mbatchelor
October 2019 in Image-Pro Automation (Macros, Apps, Reports)
2019-10-04-110303
All --
Back in 2017 I created an IMAGE-PRO APP that was originally installed and has been running on an IP 9.1 32 BIT system.  The owner of the app would like to move the APP to a WIN 10 64 BIT SYSTEM running IP 9.2 but there seems to be an issue.
Embedded within the CODE is
Dim MyTempCalibUnits As String
Dim MyTempCalibPixelSize As Single

'Learn the SPATIAL CALIBRATION INFO for this IMAGE
If (ThisApplication.ActiveImage.SpatialCalibration IsNot Nothing) _
Then 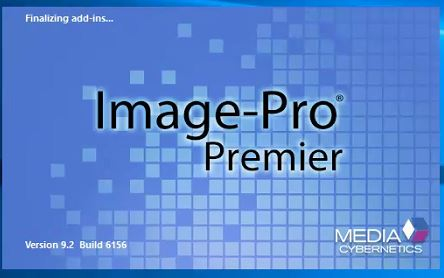