How can I track the powder particle in red circle automatically?

Raviraj
May 7 in Image-Pro Automation (Macros, Apps, Reports)
Hello all, 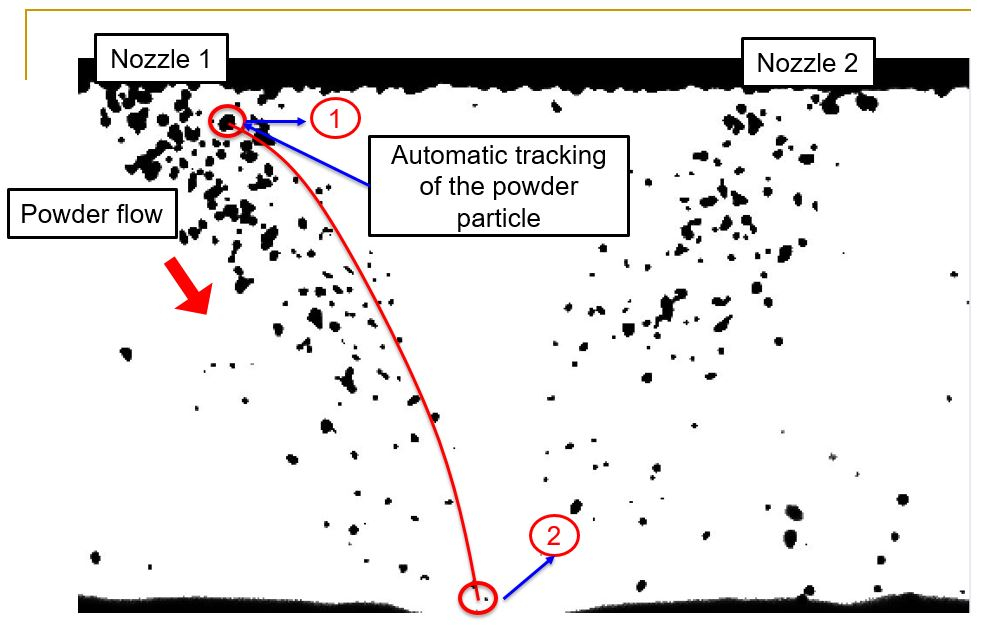