StanleyH
April 22 in Image-Pro General Discussions
Hi Specialists:
I find the display of frames per second (FPS) display is different in Image pro 10 and Infinity Analyze. One shows 15fps but the other only shows 7.53, but they use the same camera with same computer. Could some one please give an answer? Thank you. 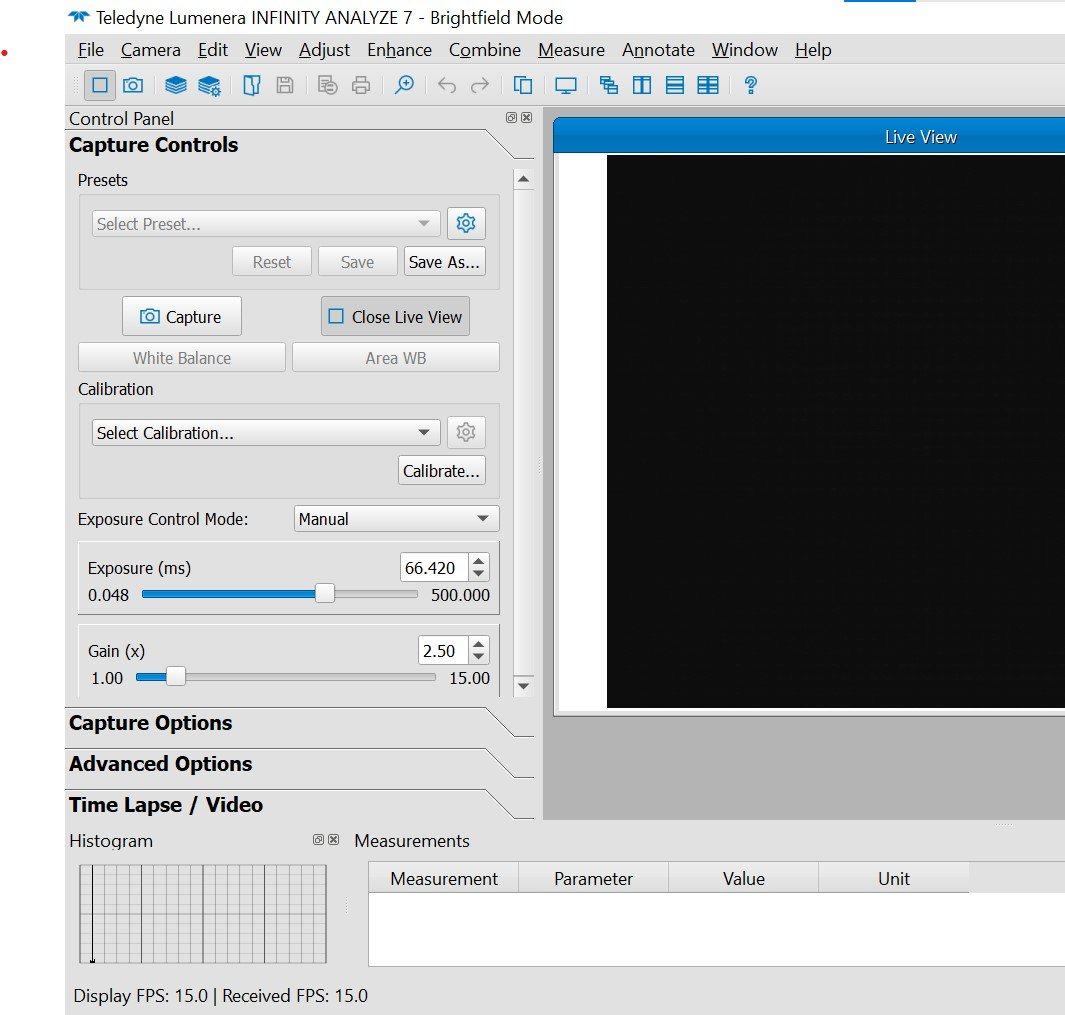